Our Diet is Killing Us and Doctors Can’t Help

It’s 45 years ago now (who’s counting), but (in another life) I helped start the first alternative school in Los Angeles. I actually aided in writing the first draft of the proposal.

I was an award-winning school teacher then. And it’s a VERY long story why I’m not anymore. Which I’m not going to share with you right now.

But what I AM going to share is something closely linked to the ideas in this article. When we met with the whole Los Angeles School Board, our selling point was that there was no other type of education available.

And that children had a right to other types that would suit them better. Very soon after, on the undeniable strength of that idea, we had permission to begin!

Now in Los Angeles (and all over the country), we have all kinds of different educational modalities. I’d like to think that we were the trailblazers. Which is funny because I’ve been called just that in a totally different life in the healthcare community.

What Has This to Do with Killer Diets?

I feel like I’m back in the ’50’s when every horror movie was entitled “Attack of the Killer (add attacker here)“. The reason I told this story was that … then … we had only one form of education … the didactic three-reading-group kind.

But our alternative educational plan couldn’t be denied … even by the school board. And today there are many, many alternatives available to kids.

We currently seem to be at a medical crossroads here like we once were with education. 90% of us are  insured, and yet we’re 37th in the world in health care quality.

Perhaps it’s partly because … like L.A. Unified in the ’70’s, we have only one form of medicine in this country. That kind is the “have-a-symptom-take-a-pill” kind. As well as the “it’s genetic” model.

Unfortunately, that type of healing model today is WRONG … ALL WRONG! Which is why, even though we spend the most per person, we’re 37th quality-wise. Autoimmune diagnoses are 80 million strong in this country alone … and growing.

Science has linked many, many of our degenerative diseases to autoimmunity … where the body actually attacks ITSELF. We now know that autoimmunity is the root cause of cancer, diabetes, and heart disease … the three greatest causes of death in the U.S.

As well as many “modern” issues such as Irritable Bowel Syndrome … responsible for the most doctor’s visits in the U.S. … and around $21 billion of medical dollars spent. A landmark 2016 study showed that patients with IBS-D (the diarrhea kind) incurred $8,768 more in annual cost as compared with healthy individuals.

Other “modern diseases” include Lupus, Hashimoto’s, Lyme, Colitis, Interstitial Cystitis, Rheumatoid Arthritis, Skin problems such as Psoriasis and Eczema … and I could go on and on. The medical model’s response … TAKE A PILL!

The reality is that taking a pill isn’t the answer to many of these problems … and that taking pills can actually make things worse. Case in point … Hashimoto’s thyroiditis … an autoimmune disease of the thyroid.

All cells have thyroid receptors … places to bind thyroid hormone. So think of thyroid hormone as the thermostat for each and every cell … that’s how important it is!

And what does the medical community do to treat an errant thyroid … which has been made rogue to a degree by poor diet and root-cause autoimmunity? They ABLADE it … which means that they make the thyroid … perhaps the most important gland in the body … less active. Or take it out all together.

Then they give the patient thyroid medication. Which is synthetic at best and eventually fails to work at worst. My own mother was a victim of this procedure. Increasing doses of thyroid gave this very classy woman tremors … something she hated! Who WOULDN’T!

So What DOES this Have to Do with Killer Diets?

Now getting to that … and the topic of thehill.com article that inspired this one … “Our diets are killing us and doctors aren’t trained to help”

The article stated that …

fewer than 14 percent of physicians report feeling equipped to advise on diet or the connection between food and health. This is unsurprising given that, for example, 90 percent of cardiologists in a recent survey reported receiving minimal or no instruction on nutrition during medical training.

And last month’s survey article in The Lancet, one of the most prestigious medical journals in the world, on the same topic, reiterated that theme, concluding that …

Nutrition is insufficiently incorporated into medical education, regardless of country, setting, or year of medical education. Deficits in nutrition education affect students’ knowledge, skills, and confidence to implement nutrition care into patient care.

Remember this statistic. Up to 80% of the diagnoses of obesity, diabetes, heart disease, cancer, and stroke, the largest causes of death in the U.S. today, can be prevented.  Easily prevented with diet and lifestyle changes, including exercise and stress reduction.

Nearly 40 percent of adults and 18 percent of children are obese and growing. Almost 10 percent of Americans suffer from diabetes, compared with less than 1 percent just 50 years ago. Even more concerning, more than one-third of Americans have pre-diabetes.

Remember … diabetes is an autoimmune disease … where the body attacks itself. And obesity? In one of my articles, Can Obesogens Make You Fat?, I explained that obesogens were environmental pollutants and toxins. Pollutants that can partially cause obesity by altering metabolism in some way.

I once worked in an integrated cancer clinic … which had more alternative practitioners than doctors. I remember that once a patient shared with me … “I asked Dr … about diet and supplements. He said, ‘I don’t know anything. That’s why we hired Jill'”.

I was flattered. But his statement also reflected the blatant incompetence of doctors when it came to diet and lifestyle changes. And this from a doctor who had made many of these changes himself due to his own struggle with cancer.

The bottom line here? Doctors are ill-equipped to deal with any of our REAL health issues today. And most of them don’t seem to want to change.

Not only that, they’re not employing people who can give these services, like dietitians. Partially because insurance doesn’t pay for them (I think a few companies give 6 visits for obesity). And partially because, quite frankly, they don’t seem to see a need for it.

Where We’re At Right Now …

The bottom line is that autoimmune disease is the NUMBER ONE health problem today. A problem that is ill-addressed by the medical community.

Who pay lip service with many, many articles about the need for nutrition education. But don’t seem to be willing to change at all. The M.D.’s that have I can count on one hand.

When I was eager to learn about treating these functional dysfunctions, there were no classes to teach them. They were considered lunatic fringe. I had to seek out people … now considered visionaries … to learn from.

Now there are classes … well-respected ones. And there are lots more of us … also now more respected. But … we’re still only available to those who have the courage to consider that there’s an alternative to the medical model.

One that might actually make them well … and not face an uncertain future with drug after drug. But one in which they also have to take responsibility for their own health. That may involve radically changing their lives.

And, lastly, they have to be solvent enough to pay for it. Because it’s not covered by insurance.

I’m heartbroken when I have to turn people away who are clamoring for treatment but don’t have the funds. They’re willing to make these changes. Where will THEY go?

Do your own research. I’d suggest you start with the Dr. Tom O’Bryan’s docuseries, Betrayal. You can watch it for free here.

Second … start changing things on your own. Again … another suggestion … my “Heal Your Gut Diet”, which you can get in the pop-up on this page.

Third … join a community like my Good Gut Group on Facebook to get lots of great info and support.

Lastly, my “RDX Prescription Solution”, a low-cost 30-minute laser-focused session with me. If you’re suffering from gas, bloating, exhaustion, immune, skin, or mood issues. Or any other problems that are causing you to not be happy with your life.

And your doctor has told you to “live with it”, “fix it yourself”, or even said “you’re crazy” (actual things doctors have said to my clients). You owe it to yourself to figure this out. And start down the path to healing. Click here. 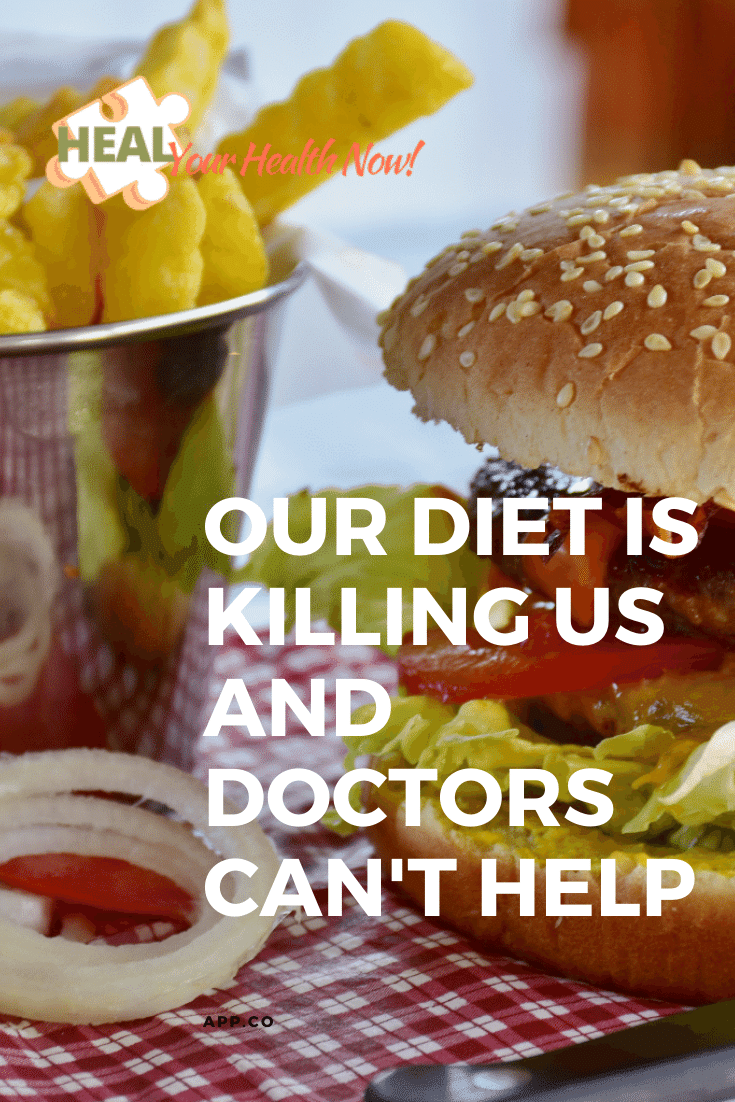