The Ugly Hidden Truth about Calcium

By  Dietitian Jill Place AKA The Queen of Leaky Gut

Last Monday night, fueled by exhaustion (I had been up till after midnight the night before nursing my computer with Dell Tech Support), having to be overly solicitous at a new consulting job, after an hour-and-a-half drive in the first hard rain of the season followed by a couple of large glasses of chardonnay (compliments of the local Mexican place), I tripped on the top step of my kitchen.

Don’t worry … there are only two steps. And I DO have some personal padding. But I ended up on my left side in my session room. Bruised ribs and whacked knee resulted.

Two years ago, I slipped on water in front of an elevator and ended up on my back on a concrete floor … the elevator door also closed on my head. Two slipped discs and a lot of pain resulted.

And yes … the elevator company paid. I’m also lucky to have a terrific what I call a chiropractor/healer that helped me back to health then. And I’ve got an appointment THIS Monday for ongoing treatment for this current owie.

Am I accident-prone? Probably. Do I need to do a lot more exercise? Definitely.

But Here’s the Take-Away Here …

I HAD NO BROKEN BONES EITHER TIME. Most people my age would have broken several. Also, my bone density test revealed “slight osteopenia” in my left hip a few years ago … and nothing significant recently.

Why do I … multiple-decade post-menopausal me … have such strong bones? I’m sure one of the reasons is MICROCRYSTALLINE HYDROXYAPATITE (MCHC or MCHA).

I discovered this form of calcium years ago when first in private practice. I was very much aligned at the time with the supplement company, Metagenics, when it was still family-owned. This form of calcium was one of their most important proprietary products.

As a matter of fact, when asked about the high levels of lead in some calcium supplements during a CBS news interview, I was assured by the company that this calcium “came from pristine cows from New Zealand”. And, therefore, had no lead in it.

But that’s not the only reason I’ve used this supplement for almost 25 years … and recommend it highly to all my clients, although many other companies now make comparable products. I use it because there’s tons of research that says it’s superior to any other forms of calcium.

MCHA not only retains bone, but also lays down new bone. Also, it “improves pain symptoms and accelerates fracture consolidation in patients with osteopenia or osteoporosis”.

So says a huge review in the February, 2015 issue of Climacteric (The Journal of the International Menopause Society) entitled “Use of ossein-hydroxyapatite complex in the prevention of bone loss: a review”. It reviewed many clinical trials spanning from 1966 to 2013 and very impressively concluded that “the ossein-hydroxyapatite complex is significantly more effective in preventing bone loss than calcium carbonate”,

The results, according to the study, were partially because MCHA “is a microcrystalline form of calcium which provides a number of additional minerals (magnesium, phosphorus, potassium, zinc), and proteins (osteocalcin, type I collagen, type I insulin growth factor I and II, transforming growth factor beta) associated with bone metabolism”.

Another 2011 article in Clinical Drug Investigations entitled “Comparison of the effects of ossein-hydroxyapatite complex and calcium carbonate on bone metabolism in women with senile osteoporosis: a randomized, open-label, parallel-group, controlled, prospective study”, had equally impressive results.

Let me summarize these study results instead of throwing a lot of incomprehensible statistics at you. Quite simply, serum osteocalcin (a marker of bone formation involved in the process of mineralization) levels increased markedly in the ossein-hydroxyapatite complex (OHC) group as compared to the calcium carbonate (CC) group.

And stayed high for three years while the levels in the calcium carbonate group actually declined.with the ultimate effect that OHC had a greater anabolic (bone-building) effect on bone than calcium carbonate.

I Don’t Usually Quote Research Studies in my Articles …

But I wanted you to see that a) this supplement is much-researched, as are many others that doctors pooh-pooh as ineffective, and sometimes harmful. And b) it’s been proven again and again to be better that any other calcium.

So it amazes me that doctors will most often prescribe CC and even TUMS as a calcium supplement. I at least recommend a better form, most often calcium citrate with vitamin D (which increases absorption) when I work in facilities but OHC or MCHC … doctors probably don’t even know what they are.

It’s All About Absorption

I learned many years ago at a Metagenics seminar that it was all about absorption … that we don’t absorb 100% of any supplement that we take. And it’s just obvious that we should take the ones that are absorbed the best.

And when it comes to calcium, TUMS is about 2% absorbed (they’re really meant to be an antacid), calcium carbonate is 10-15% absorbed, and OHC or MCHC can be 20% to up to 50% absorbed.

Absorption, however, depends upon many factors, including age, stress, medication use, and consumption of alcohol and caffeine. Not to mention method of delivery (tablets, capsules, or tinctures), dosage, and form of supplement, (MCHC or CC for example).

So it only makes good sense to choose MCHC, which lays down bone/keeps bone from fracturing /reduces pain. If I’m not a good example of this, I don’t know who is.

Hey … I’m not a perfect eater … no one is. And I drink coffee (not a lot) and wine (less and less). I do have a history of exercising a lot at different times in my life, but not lately.

But osteoporosis is rampant all around the world. At least one in five men and one in three women (why are we always so lucky?) over fifty (at 74, I’m kinda older than that) will suffer a fracture caused by weak bones.

And … even more sadly … 33% who suffer hip fractures lose their ability to live freely one year afterward. And at least one in five will die within one year after the fracture.

Startling statistics … but I’m not going to be one of them. I’m stickin’ with my MCHC. But I gotta tell you, like all really good supplements, they cost more.

And they’re also mostly available only through practitioners who work with supplements all the time. Who are the only ones you should be asking for recommendations anyway.

As one of my colleagues said just tonight about supplements (really … no lie!), “Remember, doctors don’t know squat ….so always go back and research what they advise… LOL. Seriously!” 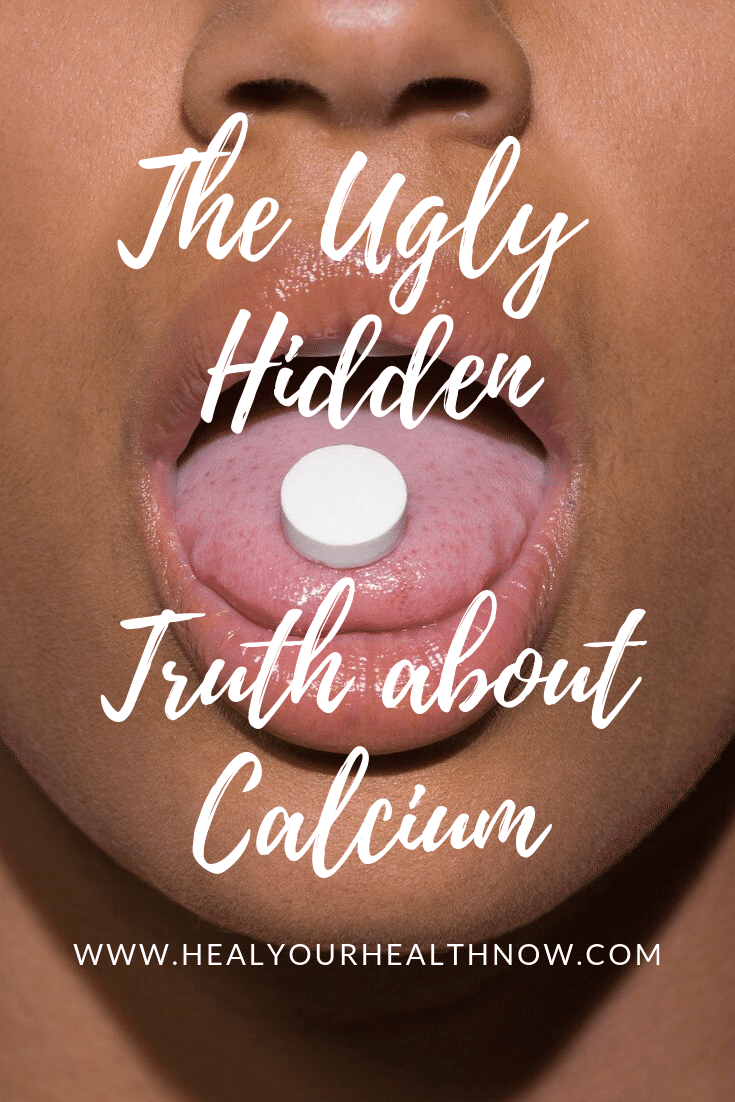