Confessions of a Health Heretic

I was going to call myself a terrorist.  But that has such a negative connotation.  Especially in this day and age.  “Heretic” fits much better.  Because the definition is “a person believing in or practicing religious heresy/holding an opinion at odds with what is generally accepted”.

I guess I’ve always been a heretic.  Because I never believed anything my parents said.  But I did understand when my mother explained, “people think the Jews have horns”.

She shared that, when Moses came down from the mount he had on his head … there was an ancient word in the Bible that could either be interpreted as “horns” or “rays of light”.  And, since Michelangelo couldn’t sculpt rays of light, his Moses ended up with horns.

Being someone who was educated about discrimination early on, I shunned the thought of racism (my parents, however, practiced a contrary type by avoiding everyone different from them), even though it now exists stronger than ever in our culture.  Was that when the heretic part of me came to “light”?

So, I guess that religious definition applies too. Because, as an alternative healthcare practitioner, I often butt against the beliefs of traditional medicine. And

my ideal clients are mostly those that come to me when traditional medicine has failed them.Click To Tweet


History of a Health Heretic

My history with health is indelibly marked by my history with food.  I was sickly as a small child.   And my sister, who is skinny and gorgeous still at 79, didn’t eat.  So my mother stuffed me three times over … once for me, once for my sister, and once for her anxiety.  An eating disorder in the making.

Because I was a fat child, I hated photos … only 4 of them of me now exist.  And, no, there’s no baby book either, even though my sister’s is bulging and meticulous.  I never remember being comfortable in my body.  Ever.

So I was violently interested in food my whole life.  Possibly because I was obese and had an eating disorder (we didn’t throw up in those days … it wasn’t fashionable yet).

I can’t even remember why, but I became a vegan at 19, when it wasn’t at all fashionable, and have dabbled in vegetarianism on and off for years.  I was even a whole foods chef for a time.  When that wasn’t fashionable either.  But I was called “innovative” by the L.A. Times.

… (for weight loss) early.  Which probably gave me the eating disorder.  I can’t remember the messages about my body I got when I was younger.  But I DO remember that my mother constantly rued HER thickening body. And embarrassingly (and provocatively) posed in a bathing suit to show she still “had it”.  In her eighties.

As an actress, I was never thin or gorgeous enough.  I had huge periods of restricting food.  And trying crazy diets that never worked anyway. Click To Tweet

Even at my best, I could only manage a size six, which was shot down in the movie, The Devil Wears Prada, as “the new 14”.  I do know that, at some point, I was totally fed up not only with messages that my body wasn’t thin enough, but also solutions that made me sick … physically AND psychologically.

I could go on and on … but I was “saved” by a chance meeting.  And the Diamonds.

A Health Heretic is Born

I think you can see from my heretic history that I’ve never been one to run with the herd; instead, I make my own decisions based upon what resonates with me.  Perhaps because I trust my own intuition that something is right.

The Diamonds … in the time when their book, Fit for Life, was white-hot and thousands thronged to hear them speak.  I had stopped acting by that time but my expertise as a theatre advance person allowed me to run huge seminars for them.  And I saw people there have huge wins in their health just by changing their diet (I’m now talking about it globally here … not just as something to lose weight).

I became as passionate about diets as I had ever been about acting.  Even more.  And my heretic soul jumped right in … consuming everything I could about the basics of the Diamonds’ theories … and everything else nutritional.

I even decided to go back to school and become a Registered Dietitian (RD).  But little did I know that this type of training had nothing to do with anything the Diamonds were talking about.  And had everything to do with complementing the medical model.

it was a good move as our culture seems to only take seriously those with lots of letters after their names.  But before I even had those letters I was back in rooms where people were talking instead about alternative nutrition and supplements.

In those days, there were two of us RDs total in these rooms.  And no comprehensive classes in what I learned piece by piece.  Fortunately, there are now.

So here I was … a classically trained RD with a lunatic-fringe background … diving into realms that few had gone before.  Gee … I felt like frigging Star Trek.  But … again … it was the path that I instinctively needed to trod.

All of that eventually led to working in an integrative cancer center.  And being invited to speak all over the world about supplements.  Even to my own peers.

And making lots of money consulting for nutraceutical companies doing formulations and developing educational campaigns to sell their products.  Hey … I didn’t do half bad, did I?

Which brings us to present day sans regalia.  It’s the moment-by moment stuff that sometimes gets me down.  I get tired of telling people that I don’t take insurance.

Because it doesn’t pay for most of what I do anyway.  Of course … becoming an RD was a good move yet again.  Because, if insurance will pay for anything, it might for my services.  It won’t for much functional testing and supplements.

And, lately, I’m getting tired of explaining my treatment methods.  Because, like those who embrace weight-loss diets, people don’t have an alternative medicine mindset.

They’re Looking for a Magic Pill …

… to cure all their ills.  The oxymoron is that most pills can’t anyway.  And it sometimes takes a month for them to work at all.

But I’m a heretic, so I’ll keep explaining that

I treat dysfunction before it becomes disease.  And that dysfunction sometimes takes a long time to heal. Click To Tweet One practitioner equates it to a fully-loaded truck that’s reached the bottom of a hill.

So it takes a long time to get back to middle-ground, let alone to the top.  Me … I like to say that we’re healing systems, not symptoms.  And that may take a bit.

Most people don’t want to take the time and effort to do that.  Even though they don’t call them degenerative diseases for nothing.  Oh … and did I mention plunk down the money out-of-pocket.

Things will get worse if they don’t address them.  I guarantee it.  Because inflammation can destroy our bodies … research has proven it.  Lots.

So there’s a HUGE disconnect with paying for stuff and doing the gruntwork that will get you better.  Even if it costs tens of thousands of dollars less than medical treatments.

Treatments many of which can’t solve today’s ills anyway.  An obvious conundrum considering our whole healthcare system is based upon escalating costs for expensive drugs that may not solve the problem in the first place.

So where do I go from here?  Well, as a righteous heretic, I need to keep fighting for what I believe to be true.  Which is that food, lifestyle change, and supplements save lives.

And reduce inflammation.  And keep autoimmune diseases … a growing scourge in our society which traditional medicine scratches its head over today … at bay.

And where would I like to be with all this?  Well, as our country is in danger of women yet again losing their reproductive rights,

I guess I’m going to have to march yet again and burn prescriptions like I once burned my purple bra.  And I haven’t got a clue where it will finally lead.

But I do know that Monsanto, who had been secretly poisoning us for decades, recently was declared the cancer-causing culprit in a $289 million landmark lawsuit. Which leads me to believe that truth SOMETIMES wins.  And perhaps it’s the right time to have a conversation … yet again … about the value of prevention.

Where would I like to be?  Covered by insurance for many of the things I do.  So I don’t have to struggle and explain so much.  And what I am can be valued once and for all … not as a high priestess (I think I was one of those in a past life anyway) but just as someone who wants to heal people.

I often tell the story of a woman who called me, hysterically spurting, “my doctor said that food sensitivity testing is a bunch of bunk!”  I replied … “Then why are you calling me?”Click To Tweet 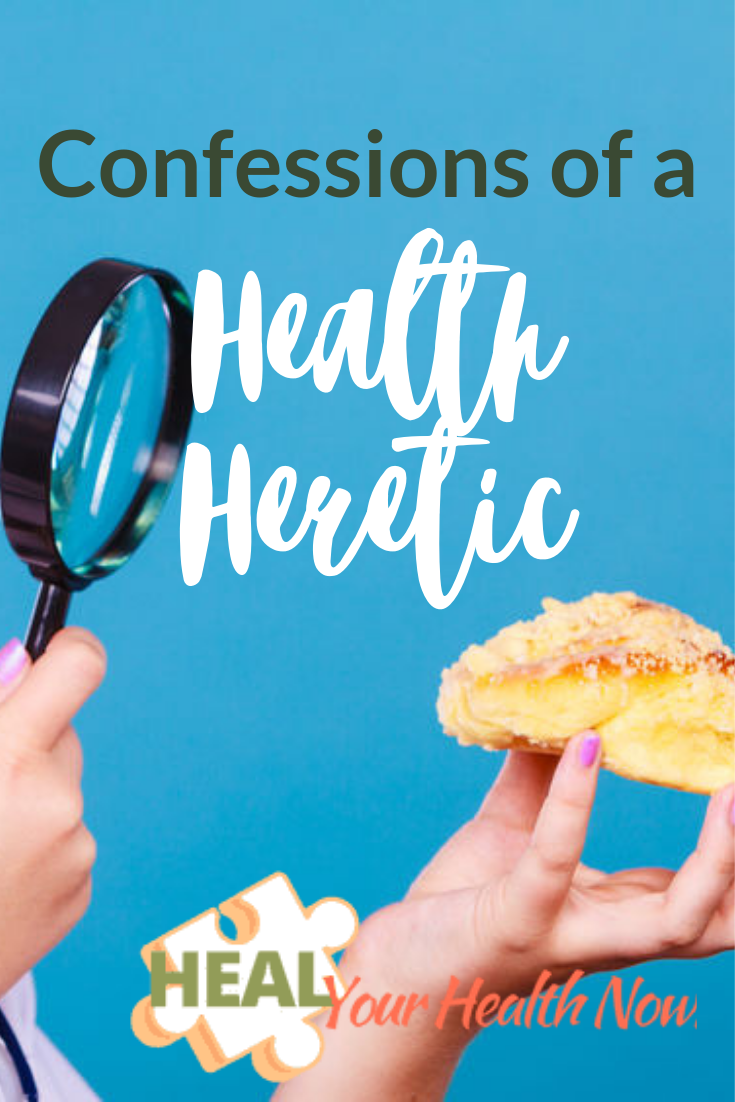