The Six Ups of Weight-Less Weight-Loss

I don’t have to do a poll.  Because I know that most people are “weighting” … hating their bodies … or parts of them … in some way.  Or delaying their life until they can be a certain size … a size that’s either unrealistic for their body type or their normal appetites.

When it comes to diets, we’ve been “… screwed and tattooed” (to quote my very first acting gig, Camino Real) … beaten-up, shamed, and called all sorts of names from “lazy” to “pig”.  If I see one more person lift their shirt and pinch the fat on their stomachs while verbally berating themselves, I’m going to scrreeeaaam!

A recent article in Shape magazine entitled “The Best Non-Diet Diet” listed … guess what … nothing but DIETS … Paleo, Clean Eating (which I talked about before as another form of disordered eating), and Mediterranean to name just a few.  Obviously, Shape doesn’t have a clue what non-diets actually are.

I don’t know exactly when the term “nondiet” appeared, but I do know that I first became aware of it over 30 years ago through the works of Geneen Roth, Hirschmann and Munter, and Marc David. And later when studying approaches to heal eating disordered individuals.

Lately, I’ve noticed that many, including famous MDs David Katz and David Eisenberg, are moving away from diets and instead promoting mindfulness as the way to go for weight loss.  Attempting to popularize not-too-well-known ideas ideated many ideas ago.  Because they know it’s the only way that works.

So I recently came up with the term “weight-less”, which to me means to focus less on your weight and more on loving food and your body. And why would I want that for you?

Well, I would never want children to grow up hating their bodies like most women and some men.  And spending even an inkling of precious time figuring out diets, figuring out how to get around diets and still lose weight, feeling the need to lose weight in the first place, and having a number on the scale determine the value in your life … or the joy either.

As a matter of fact, Schaefer and Magnuson’s review of 20 nondiet programs in The Journal of the Academy of Nutrition and Dietetics (AND), “A Review of Interventions that Promote Eating by Internal Cues” showed concrete, positive results for not only psychological but physiological markers like improved blood pressure, blood sugar, and cholesterol.

Completion rates were as high as 92% in nondieting groups. In addition, improvements in eating behaviors and maintaining a nondiet approach, increased self-esteem, and decreased body dissatisfaction were sustained long-term.

So here are some weight-less things to consider:

I often find myself  “uuumm-ing” and “yuummm-ing” when I eat.  Just look at someone who’s on a diet eating and watch the satisfaction drain from their face.  I ask you … do you want to go there ever again?

This old saying I picked up while working in the addiction community is even truer about eating.  That’s why diets don’t work and nondiet programs do.

Because you get to the root of WHY you overeat, which is as varied as there are people who do,  And once you get to that root, you’ll naturally want to eat better, exercise more, and overall do more for your overall health.

You not only improve your health, but your psychological well-being and quality of life.

The AND article uncovered so many positive psychological parameters including increase in self-esteem and body satisfaction as well as decrease of depression and anxiety, which is most often the reason why people overeat.

You become more satisfied with the body you’re actually in instead of killing yourself for an impossible physical goal.

It’s time we embraced body diversity instead of trying to adhere to an unattainable image of slimness.  We come in all shapes and sizes, and they should all be honored.

The bottom line is … most people overeat and, therefore, they don’t really know what their real body size and shape might be.  Check out the Health at Any Size (HAES) and Taryn Brumfitt’s Body Image Movements for more.

You eat until you’re satisfied and stop.

Once you take away the reasons to overeat, you don’t.  You’re able to call upon your inner cues like fullness and satisfaction.  And finally enjoy eating.

As well as melt into the body you were meant to have.  Not one like a model, who is airbrushed and photoshopped anyway.  But one truly your own.  And, if you’re not so keen on it, you can always exercise and do other self-care things. And wouldn’t that just be too … healthy.

You’re joyful when you cook, plan meals, and share them.

When did we move away from family meal preparation and communal eating?  When did we resort to fast-food lines that are three blocks long?

Diet experts are now touting home-cooking as one of the panaceas for weight loss.  And why not?  Preparing food is such a primal force in us.  And yet another way we can return to more moderate eating.

Besides, I’m very comforted when I know exactly what’s in there.  Also, sharing food is another basic need that we’ve gotten away from.  Something you just can’t reproduce in a fast food line.  Me … I’d opt for joy any day!

DIET CULTURE: (something I just found out about from my 24 year-old intern) encompasses all the messages that tell us we’re not good enough in the bodies we have, and we’d be more worthwhile and valuable if our bodies were different. 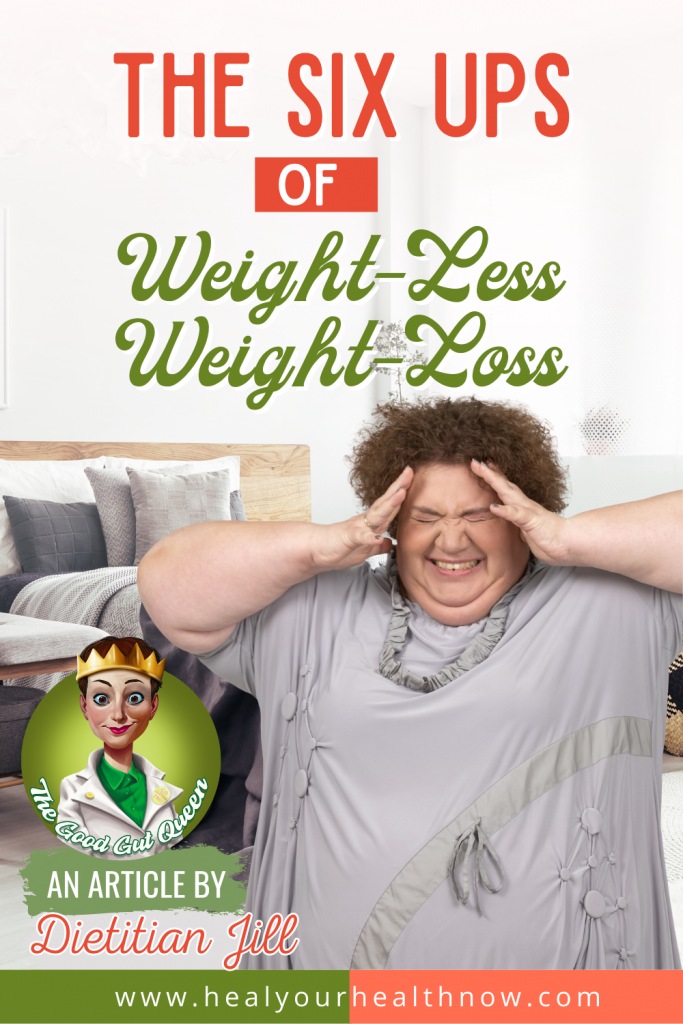 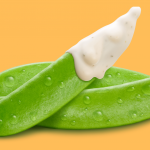