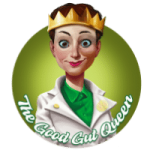 I felt the pain … we were supposed to choose the worst pain we ever had. I had a root-canal-gone-wrong in my 20’s … YEEOOOW!  So that was it …

I felt the pain … I could have chosen a lesser one … but didn’t. And then went deeper.

I was asked, “are the gums swollen … pulsing … do they or the jaw hurt also? What happens to the pain when you run your tongue over the tooth? Is the pain different when you open your mouth … when you talk … when the air strikes it?

I felt the PAAIINNN … and was THEN instructed to move it all over my body … from one place to another. WHAAAT? WHAT KIND OF TORTURE IS THIS?

Actually it’s not torture. It’s AN ACTING EXERCISE.  Part of my intense training to be a Method actor. WHAAAT? But … considering the context … it does make sense.

Because an actor’s expressive instrument is their own body. And … if you train in Method technique … even more so. As you’re using your own senses and emotional experiences to color the landscape of the character.

Even if someone is “talented”, training tunes the craft. Brando did it. And Monroe … the best trained in Method in those days. When I taught acting, I called it “restructuring your expressive apparatus”.

Look … I know if you’re reading this you’re more interested in life or diet change than acting. That’s what I usually talk about.

But I’ve often found that my acting training also filled in the paint-by-number canvas of MY life. Because … by doing the pain exercise (and many others … I studied Method for 10 years and taught it for 30 more) … I was able to lean into pain … something most usually shy away from.

And open my body … and my sensibilities … to all of life’s possibilities.

I don’t know about you … but before I did that exercise my body would cringe away from pain … contorting into a protective shell of flesh. It reminds me of  … when I taught elementary school … the way we instructed children to roll into a ball and clutch their heads under their desks in response to a never-realized threat.

For most, suffering doesn’t motivate people to change.  Instead, it makes them resistant to it … cowering in a ball under their desks.

As I see it, some ways to unwind from this tight ball are learning how to be in the moment with mindfulness and loving kindness. Also, baby steps keep us from being overwhelmed.

When I learned how to perform on a gymnastics balance beam, I didn’t do triple flips and side dismounts first time out.  I began instead with a beam on the floor. I leaned into pain.

And graduated to taller and taller beams until I walked a standard-size Olympic one.  I did that final walk by barely touching fingertips with my coach as my only support.

And turned, walked back all by myself, and then clumsily dismounted, knowing that he’d be there to catch me. I never did get to the triple flips.  But since I started doing gymnastics in my fifties and had poor balance to boot, just walking the beam was one of the greatest triumphs of my life.

In reality, I accomplished the whole thing all by myself.  In logical steps.  With a lot of encouragement from my coach.  Who intuitively knew exactly how much or how little support I needed at each step.

So, when you’re contemplating making any change in your life, first gather some good information about how to make it easier.  Along with gaining some hands-on experience.  And maybe getting a good coach to help you out.

The best way to combat resistance is to take small steps towards your ultimate goal.  That’s the way you make new neural pathways and habits that will never fail you.  And along the way you can discard the old.Click To Tweet

Acting is a courageous act. And creative artists … through their misery … show a courage to, as Sharon Salzberg puts it in the wonderful book, Real Change, “break through boundaries, to see things differently, daring to not conform”.

But you don’t have to be an actor … or an artist … to be courageous. What it takes is a curiosity to possibly see things in a different way.

He said defiantly, “People here keep telling me I’m supposed to feel something . Well, I don’t … and that’s that!” I worked in an alcohol and drug rehab for 6 years. And he was one of the clients in my disordered eating group.

“You don’t have to feel anything you don’t want to right now”, I said. I didn’t realize at the time that I was giving him the space to be curious about how he unfeelingly arrived at being an addict in the the first place.

You see … his brother had died when he was 16. And he shut down after that. Turning to a variety of drugs to escape from the pain.

I had talked about mindfulness and guided imagery one day in group. As well as sub-personalities … explaining that we all had a “little kid” inside of us that was perhaps hurting.

A “shadow-self” … hurting because we had locked it away out of embarrassment about the way it felt. Or the way we felt about it. And that perhaps we needed to “grow” that part of us up to stop the hurt once and for all.

We sat outside caressed by a serene spring breeze and, through guided imagery, enabled his 16-year-old self to turn around. He drowned in waves of sobs.

He could not face when his brother died the overwhelm of his pain. Later, all I could think of was how courageous he was to explore this heartbreak that had led to his addiction all on his own.

But also realized that my explanation of “the little kid” had piqued his curiosity. And enabled him to use the great tools of mindfulness and guided imagery to explore it safely … from a distance.  Having a facilitator to take him all the way didn’t hurt either.

Pain is experience enough without heaping negativity upon it. By leaning into pain and suffering and treading a fine line between avoidance and overwhelm we can courageously live our life fully.Click To Tweet

Salzberg says, “It’s the self-criticism add-ons we layer onto pain that makes us struggle terribly in response to tough situations … (and) makes an enemy of our suffering”. Leaning into pain builds resistance.

No … I’m not recommending that you do the “sharp pain exercise” I described above. Not unless you have the courage and curiosity of the amazing man I described. Those things are best facilitated with an expert. But there are other ways of leaning into pain.

To begin with, I’d recommend the mindfulness and loving kindness meditations I described in Finding Joy … Where do I Start?

Because … let’s face it … as Salzberg says, “Some things just hurt”.  Most people think that pain is something that should be denied … it’s one of the “less virtuous ” emotions like anger, annoyance, impatience, and disappointment.

I am forever grateful for my acting training … and years of teaching as my students have taught me things about life I could have never learned alone … for my own resilience. All that gave me permission to fully feel whatever emotions come up for me at any given time … whatever they are.

Salzberg also said, “This acknowledgement of the need to truly touch our sadness, pain, and loss is where real change is born”.

Resilience is about leaning into pain without being overwhelmed by it. It allows vulnerability to seep through ... a human state in which you are most honest with yourself.Click To Tweet

I want to empower you to walk your own balance beam. To lean into pain. Resilience, curiosity, and courage are the qualities you need. And mindfulness is the baby-step practice. 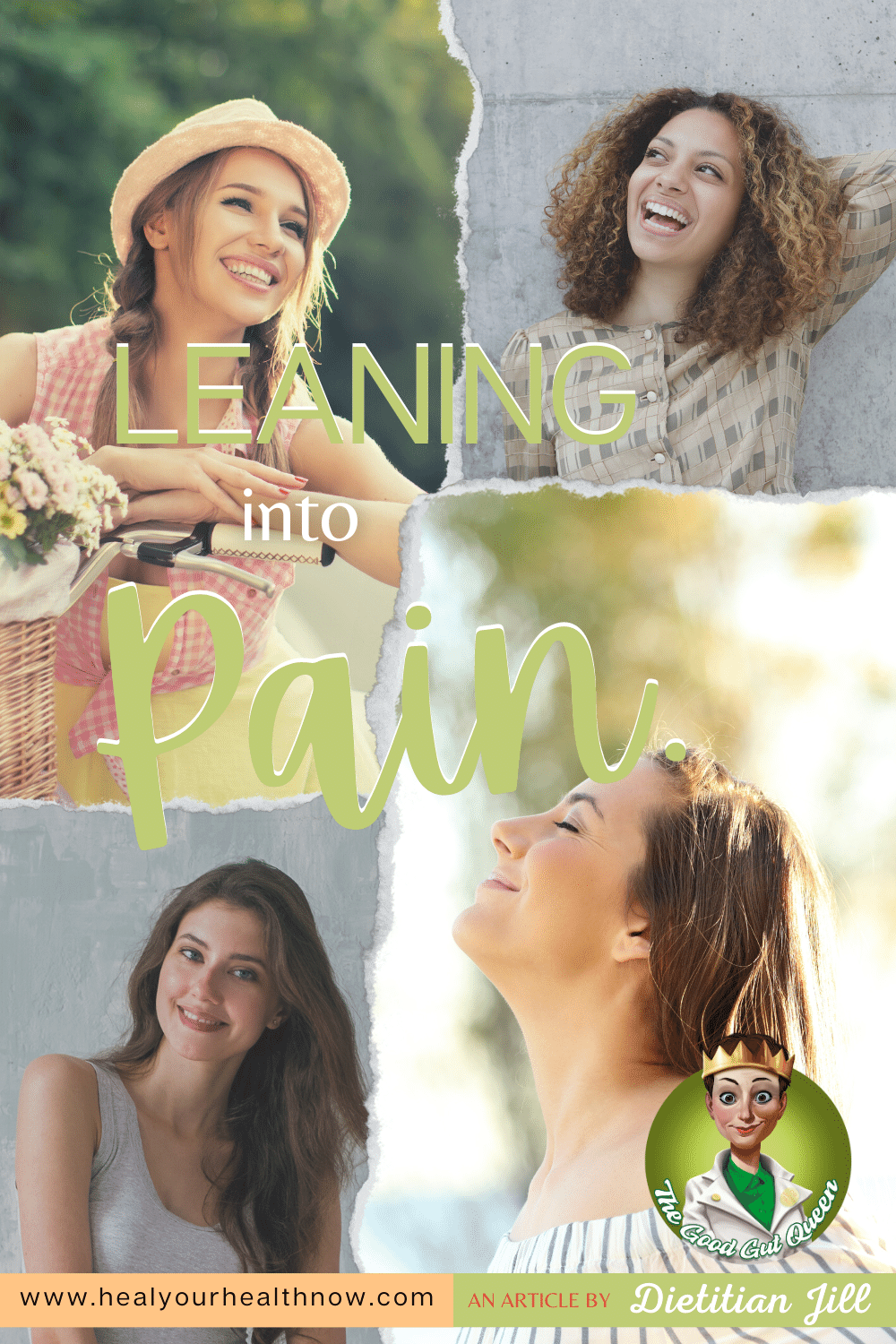