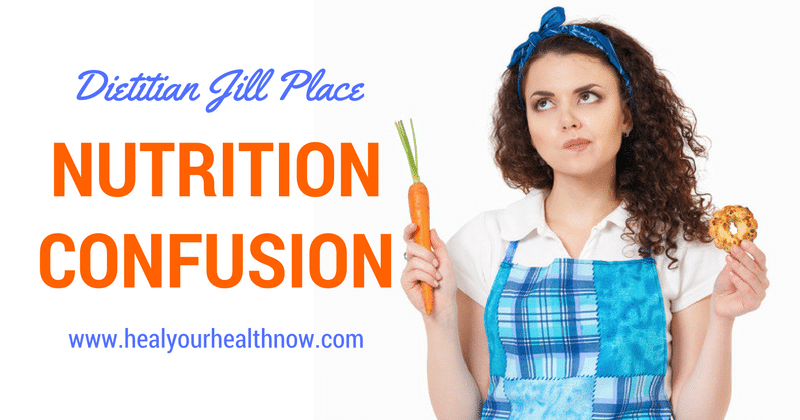 My Association Slammed for Siding with BIG FOOD …

… while pooh-poohing progress. Just before our annual convention last month, my food sensitivity group received word that the Academy of Nutrition and Dietetics (AND) was for all practical purposes disowning us! They stealthily published a position paper stating that what we did was not evidence-based (it absolutely is!) and urged ALL MEMBERS to spread the word damning it to the public. In response to what can only be described as a witch hunt, the lab that does my testing filed suit. The result is pending (probably for years), even though I’ve heard unofficially that AND has now pulled the paper.

So I had to laugh (out loud at times) at the now many articles about that very same convention and how AND has literally SOLD OUT to food companies. You can read one of the articles by going here.

I’ve been many times in the past … as a presenter for Health Valley Foods when I was their spokesperson, as a speaker about probiotics (sponsored by “Big Food” Dannon), and as a mere member. The article described the festivities well …

Representatives of the high-fructose corn syrup industry hand out green pens with yellow stalks of corn on top and studies touting the wholesomeness of the product.

And I was quite appalled by the comments of our President, Lucille Beseler, who said …

‘We are a very powerful group … We are the influencers.’ Beseler said she isn’t worried about the influence of food companies. ‘I just know that our members know the difference between marketing hype and what is the science-evidence base,’ she said. ‘We leave it to them to look at food products and decide, is the science what the companies say it is?’

Aw, c’mon Lucille! This is the same organization that just shafted what I stand for and didn’t let me as a member decide whether the science was correct or not. Also … I DON’T agree with Ms. Beseler when she says we’re very powerful and influencers. If we were, we wouldn’t have to have changed our name to Registered Dietitian NUTRITIONISTS as “nutritionist” is a much more searched-for term on the internet. In other words, if we’re so powerful, why is it that few know what a dietitian is. When I tell people that I’m one, they think I work in a hospital shoveling red jello and yellow jello. They have no idea what I do.

If it sounds like I’m angry, I AM! I’ve known that my association was backward for years. Yet was buoyed for a while when they published yet another position paper years ago suggesting that dietitians were well-positioned as nutrition professionals to give supplement advice. Which jived well with the way I conduct my practice.

Now we have an internet faction called “Build Up Dietitians” that does nothing but tear down any of us out of focus with their narrow blinder-scope view of how dietitians should be. And it’s interesting that this position paper came hot on the heels of this group calling out our test as “not evidenced-based”. Sound familiar?

I feel I’m in the middle of a political and ethical hell akin to our current election. So here’s my plan. I’m going to keep doing what I’ve always done. Working with clients not only on food but also lifestyle changes. Changes that may entail some time-tested strategies such as behavior modification and some far-flung ones like drumming, art therapy, and guided meditation. I’m going to recommend nutrient and food sensitivity testing when it’s warranted. And supplements when they’re appropriate. And my intuitive skills when nothing else works.

The good news … McDonald’s and Coca Cola were not at the Expo as in prior years. But there were still many seemingly inappropriate companies hawking their wares. Attorney Diane K. Polley, who lectured on food ethics to a mere sprinkling of audience there, summed up the whole thing quite nicely …

There are two schools of thought … One is that we are professionals and we can’t be bought. The other … is that appearance is reality.

Leave Your Comments About Nutrition Confusion Below

What do you think about a healthy food-advocate association that embraces sugar as something appropriate for your diet? And what do you also think about food as political vehicle?