Wanna Know How to Be Healthy?

I seem to publish this article about how to be healthy every year. And I’m doing it again today. Because getting healthy is important now more than ever with this pandemic.

Are you making plans to change your health? I hope so.

I found it quite amusing the other day when, in search for almond flour to make my Paleo Walnut Brownies, I found all alternative flours gone. No coconut flour either …

I looked for other Paleo stuff that I normally use. And found them gone too. So I started to wonder … is the change happening already?

Well … I guess we’re just going to have to see in the long run. The line at In N Out Burger tonight was twice as long as normal when I returned from work tonight.

And I’m watching 60 Minutes tonight … 1 in 4 of world fatalities from Coronavirus are here in the U.S. … the most in any country in the world. Isn’t it time we woke up?

Wanna know how to be healthy?  Well … you can’t just magically change a single thing in your diet or take a single supplement. Health ain’t that simple!

Here’s one of many, many examples of how people want to find a simple answer for a complex health problem.  I was complaining to a nurse friend about my teeth at one of my nursing homes the other day.

Now dentists have been working on me since I was 5.  I’ve just inherited genetically lousy teeth. My dentist has confirmed this.

But enough about my tooth woes.  Right now, I want to continue this story …

In that nursing home that day, one of the other nurses piped up while I was complaining … totally unsolicited (don’t you love that!) … “Have you ever smoked?”   Of course I had … I was a ‘60s kid … just watch any ‘60’s-vintage TV show or movie … everybody’s smoking.

“Oh, that’s why you have problems …” he proudly postulated, “everyone who smokes or has smoked has problems with their teeth!” Wow, if that wasn’t a HUGE example of the way people think, I don’t know what is!

If there’s a problem … particularly a health problem … we try to reduce it to the least common denominator to attempt to understand it.  Unfortunately, that doesn’t work.Click To Tweet

Because human physiology is much, much more complicated than that.

Not only do we try to simplify complex problems …we also make a HUGE deal of health issues (and health research) that are flawed. And perpetuate them for years and years … even when more current research has proven them wrong.

Case in point … Americans are disconcertingly preoccupied with high cholesterol.  My sister called me about 15 years ago concerned about hers.

My comment was “Barbara, your HDL (good cholesterol) is 99 (really high … it also runs in the family) … you’ll never have heart disease!  And, by the way, high cholesterol is only one risk factor … you have to have at least 3 to even begin to be concerned.”

Her doctor wasn’t.  Because good ones know that the total cholesterol number is a sum of HDL, LDL (Low-Down-Lousy … the BAD cholesterol), and a few other lipid fractions (yes cholesterol is FAT).

Her cholesterol was high because she had too much GOOD cholesterol …  and who wouldn’t want that?  And, fortunately, my sister hasn’t been prescribed any medication for her cholesterol.

But I can’t tell you how many people with similar profiles have been. And the reality is that most people (including my sister … I think I lost her at HDL … ) don’t understand anything about cholesterol. Except that it’s a certain number that could be high and affect your health in some way.

That’s only one of the many stories I have about misplaced concern with the wrong health issues.  And I don’t even know about the validity of those cholesterol numbers, as they were arbitrarily chosen after a flawed 50 year-old study that didn’t prove anything in the first place (long story).

I want to look at the ROOT CAUSES behind something like high cholesterol.  Because it may mean that something in the body isn’t functioning right.Click To Tweet

But how many times have you said … or heard said … about a health condition … “it runs in my family”?  My sister is now saying that her tremors, which I think are most likely due to heavy doses of chemotherapy for her breast cancer, are inherited from mom (I don’t have them, nor do I have my mother’s disabling rheumatoid arthritis).

Am I lucky … I don’t think so.  My mindset is more about finding out why things don’t work right.  And also putting the kebosh on inflammation, which may be causing all this in the first place.

There are many, many examples of how complex finding health can get … and how the right treatment (which never involved medication) can take someone from uncomfortable dysfunction to feeling great (her words, not mine)!

She came to me with debilitating Irritable Bowel Syndrome (i.e. gas, bloating, GERD … the works).  Finding out her sensitive foods and eliminating them gave her immediate relief …. very unusual but not unheard of.  She hasn’t had a problem since … there.

But she had yet another issue that was even more alarming.  Yeast in unusual areas that I won’t even mention … yeast coming through the skin … obviously an overgrowth.

The Search for the Root Cause

Now you’ve probably heard of candida and SIBO … they’re health buzzwords today.  But these are not usually bad things as, like cholesterol, they’re something that exists (and is even manufactured when it comes to cholesterol) in the body naturally.

The problem arises when the immune system (FYI … most of the immune system is in the gut … remember that leaky gut is one of the root causes of high cholesterol and also know that leaky gut allows stuff [like candida] to seep into places in the body where they shouldn’t be).  So one candida supplement cleanse and candida-lowering diet later … no symptoms.

But again … I’m looking for the ROOT CAUSE.  And I know that candida can live in parasites and re-infect the body.

So now, after extensive testing and identifying certain organisms to target, she’s now on a parasite cleanse with some other supplements to repopulate her gut with good bacteria.

It’s the only way to return her to digestive and immune balance so this doesn’t happen again.  But she’s mostly likely going to have to do cleanses yearly for the rest of her life.

Sound complicated?  IT IS!  It’s not what doctors do.  And many of them pooh-pooh all this functional testing and sometimes tons of supplements.

Doctors have their place, believe me.  But most don’t address this stuff … and this stuff can make people well.

Yes, it IS complicated.  And not anything that you want to do on your own.

Many of the practitioners who are experts in these treatments today have had their own health challenges and puzzled this all out on their own … through many trials and missteps.

Now we know how to treat it alternatively, even if the treatment is controversial at this time.  And we don’t need medication to do it.

These kinds of things CAN be treated by medication … partially.  There are holistic doctors who specialize in these types of treatments … and use medication to kill unnecessary invaders.

But are also smart enough to “prescribe” proper diet and gut-balance supplements to finish the job. But these doctors are few and far between.

The bottom line … having people say “I feel great!”.  That’s all I need to know. Oh … and about my teeth.  I’m on the hunt for a holistic dentist for a second opinion.  If it’ll work for my clients, it might work for me.  Know of any? 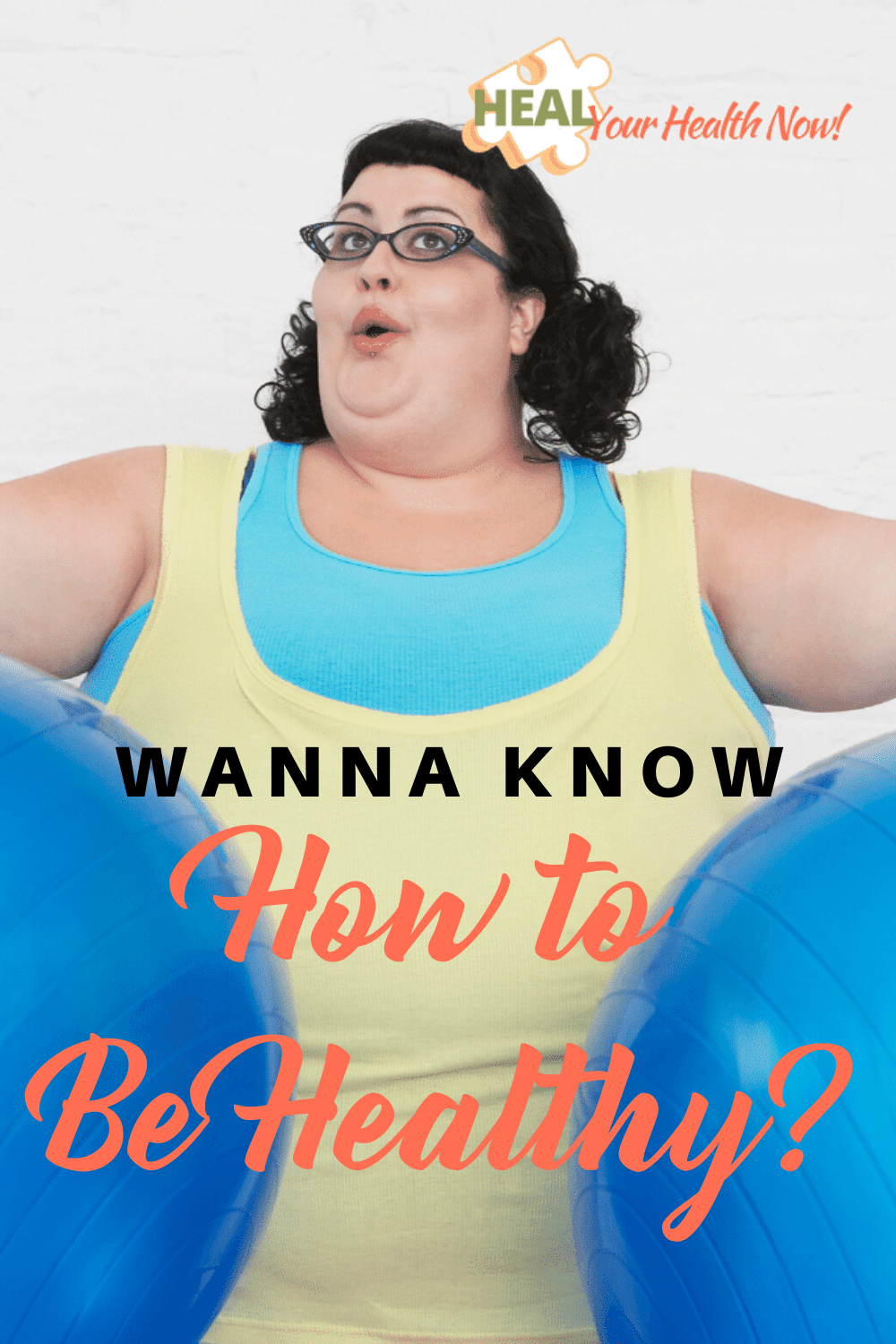