I can’t tell you how many times a day I get voicemails, emails, and texts with exactly the same question …  “DO YOU TAKE INSURANCE?” And I spend hours and hours explaining why I DON’T. It’s because the whole process has left me frustrated, angry, and downright disturbed!

Do you have a health issue such as autoimmune, digestive, and energy problems that your doctor can’t seem to fix? And they have told you to “Figure it out yourself” or “Live with it!” (yes, these are actual things clients have reported to me that their doctors have said to them).

But if you want alternative treatments for these ills (and they’re more appropriate than taking a pill), good luck! Don’t count on … or even think that … your health insurance will foot the bill. Time to consider paying for a real solution yourself.

Many Pay Out-of-Pocket for Alternative Healthcare

The 2012 National Health Interview Survey (NHIS) from the CDC’s National Center for Health Statistics revealed that Americans spent $30.2 billion that year on alternative healthcare. This is 9.2 percent of total out-of-pocket healthcare spending by everyone in the U.S.

I’m a proud member of that group.  One of my friends once told me that I could have bought a house with all the money I spent on therapy, chiropractors and supplements.  But I’m healthy, active and work a 60-hour week in my 70’s.

I’ve got a great doctor who understands where I’m at;  we worked together years ago at Cedar’s HMO.  I take no medication (and she never recommends any … she doesn’t have to), so I’m one of the less than 10% my age statistically who doesn’t.  And I feel really blessed that I found the right guidance as I’m now physically, mentally, and spiritually sound.

And it was worth all that money I spent to get there.

Americans spent $14.7 billion out-of-pocket on visits to complementary practitioners. That's about a third of what they spent on out-of-pocket services by regular doctors.Click To Tweet

They spent more on the actual alternative health care visits than on supplements of all kinds. But supplements still accounted for about one-quarter of the total out-of-pocket expenditure for prescription drugs … about $12.8 billion.

Clearly, this groundswell needs addressing.  But experts pay lip service to doing that … Josephine P. Briggs, M.D., director of NCCIH (National Center for Complementary and Integrative Health, counseled that all this expenditure … “underscores the importance of conducting rigorous research to know whether the products and practices being used are safe and effective.”

prescription drugs are the fourth leading cause of death by some estimatesClick To Tweet. Swift approval of medications to tackle so-called “orphan diseases,” rare conditions for which few or no treatment options exist, has become more and more prevalent

But critics say this rapid drug approval  is allowing in riskier drugs. Many are not proven to be better than those already used. And others originally formulated for some conditions are now used for others.

Most of these drugs are currently covered by insurance.  Supplements and my services are not.

My Frustrations with Insurance

The lab that does the food sensitivity testing that accounts for about 85% of my private-practice business has stopped trying to collect insurance. It’s sad … because when I started doing these tests about 10 years ago, insurance DID pay for about 85% of them. Now they fork out zip, zilch, and shinola.

About 8 years ago, my lab received confirmation (yes … at one time they bent over backwards to make it easy for people to get testing) that a certain client’s insurance would pay the total fee for the test. All the client had to do was remit a small co-pay, and then the lab would take whatever else insurance paid. Even though it was often less than the insurance company promised.

It took many calls from her AND me to get them to do so … almost a year later. I guess they hoped we wouldn’t say anything because I’m sure they wouldn’t have paid without our protests. WERE THEY KIDDING?

Second example … I received a call from someone who said she couldn’t afford the test. But, fortunately, she had one of those HSA’s (Healthcare Service Accounts) that paid for alternative healthcare … many do these days.

Anyway, I called the company myself and they assured me that they would cover my services; I charged the client’s HSA card successfully that very day.

Months later, the company had the nerve to tell my client that she had to pay back all the money! She had completed treatment months before. And was thrilled that what we did, in her words, “changed my life!”

But we both had to battle the insurance company numerous times before they conceded and agreed to the original amount with no further payments or penalties. HOW INCOMPREHENSIBLE!

What “Prevention” Insurance Actually Pays For

Way before Obamacare was passed and implemented, I read all the proposed plans. They all trumpeted a promising tune for wellness and prevention. And how did that actually play out?

In obesity treatments ONLY covered in doctor’s offices. With no nutrition experts like dietitians (I’ve been waiting for years to work in a doctor’s office that appreciates what I do), very little real behavior modification, and overemphasis upon doctor’s nutritional advice, which is at best interesting and at worst punitive (I’m being kind … read my article, Oh No, You Didn’t … Say That, Doctor for some actual things doctors have said to my own clients).

I did some in-depth research for this article about what presently passes for wellness in our insurance community. And found that most of it was screening for DISEASES like high blood pressure, HIV, Hepatitis, and everything else from cancer to diabetes.

And that “WELL-WOMAN” visits included things like breast cancer screening, prenatal care and partner violence screening. Other things on prevention rosters were copious lists of vaccinations and medications.

Now I realize that we need to SCREEN for things before we can treat them. But one company then gives you SIX VISITS A YEAR for weight maintenance. I’m just getting started to understand the dynamic behind someone’s complex relationship with food in six visits.

I guess insurance companies are really great at screening but treatment is not so great at best and non-existent at worst. ULTIMATE DISCONNECT?

But what I DO know is that regular insurance doesn’t cover most of what I do. Not weight loss, healthier-lifestyle counseling, alternative medicine and testing, or nutritional supplements. THAT’S the ultimate reality!

I HAVE worked in doctor’s office that billed insurance for my services. Offices where I was treated with little respect and paid poorly to boot.

I’d rather work cash-only for fewer really committed people. Some who have saved for upwards of six months to work with me.

People who get that insurance is hardly their ultimate savior. These are people whose commitment to their own wellness has changed their lives. And people who ultimately take their own health into their own hands..

If I sound angry, I am. I want everyone to have access to the treatments that I and my colleagues can provide. I want them at least to have a choice.

And would I work through insurance if it actually paid? ABSOLUTELY!

But you can guess from my prior experiences that I don’t trust the process. And from most reports I’m justified.

A New York Times article entitled “Preventing Sickness, With Plenty of Red Tape” warned that “When your doctor suggests a screening or test, ask if it will be fully covered under the new rules. Under certain circumstances, any of the covered services may be considered a diagnostic, not preventive, test, and therefore not covered by the insurance plan.”

And “Even if a preventive test or screen is fully paid by insurance, you may still have a co-pay or co-insurance for the doctor’s office visit. That is, the preventive care is free, but the doctor’s visit is not”. So even the promised “prevention” isn’t always covered, let alone treatments for it. UGH! PASS!

So how do we get insurance to pay for the prevention, weight loss, and otherwise healthier living coaching that many people seem to want? Same way you change anything … by speaking up … LOUDLY.Click To Tweet

Change is born from dissent, NOT apathy. Want real prevention? READY TO SPEAK UP? 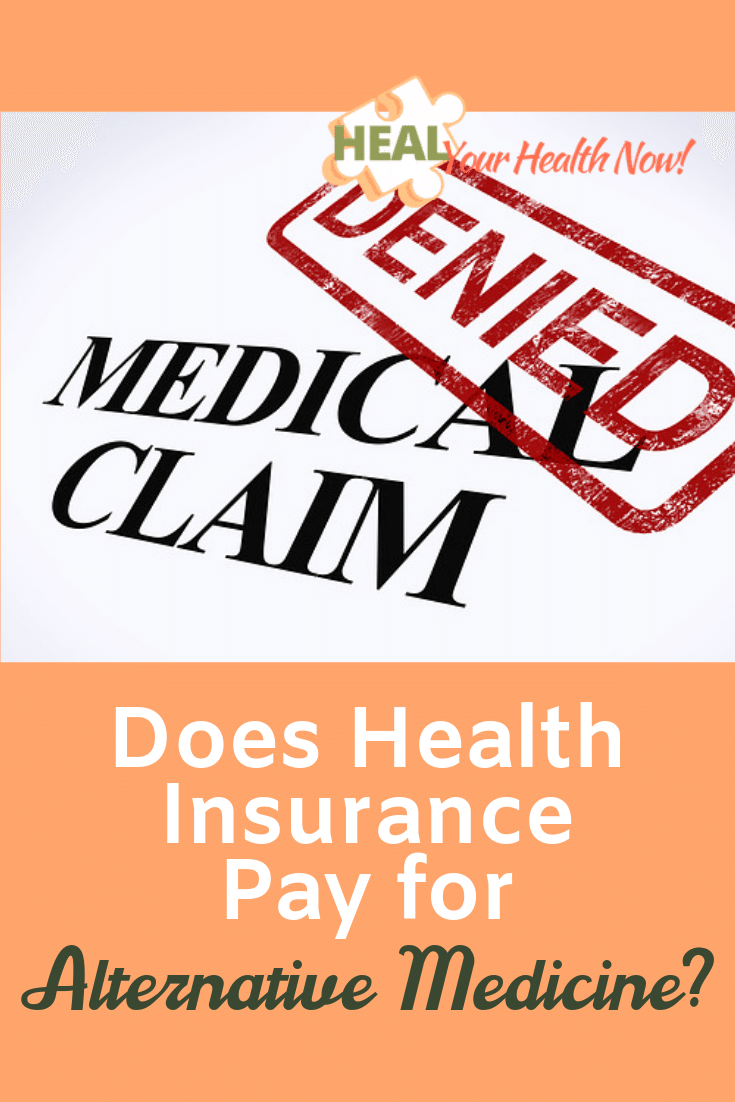